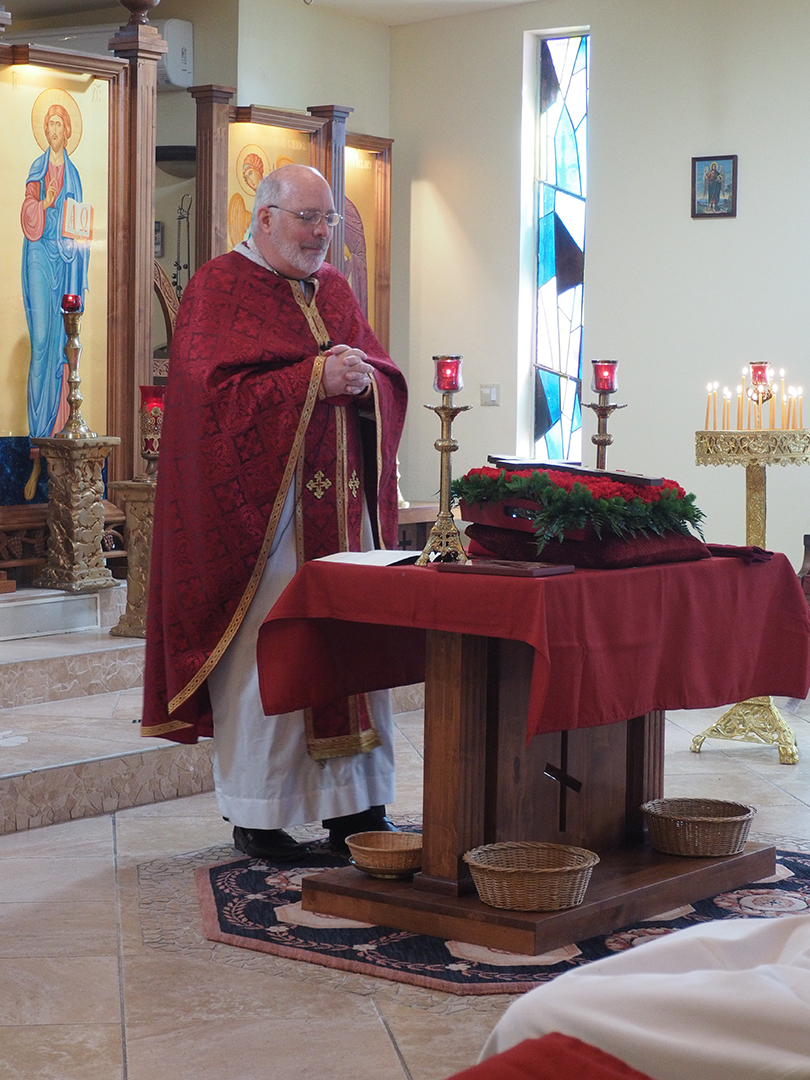 Since being ordained to the priesthood in the Roman Catholic Rite in 1980, Father Robert Rankin has had the privilege of serving a variety of pastoral ministries. At Saint Melany Byzantine Catholic Church, he is the current full-time priest who specializes in marriage and family counseling. His other roles include evangelization, faith formation, sacramental preparation, and religious studies education.

Father Rankin likes to credit his vocation to his parents for putting forth a simple, uncomplicated piety of observing the precepts of church discipleship in a way that was both loving and consistent. He is grateful to the Franciscan and Jesuit orders for being such an influential part of his faith formation. When asked what he loves about being a priest in the Byzantine Rite, Father Rankin is quick to answer that he most values:

If you are searching for a parish that represents the above qualities, Father Robert Rankin invites you to discover the beauty of the Byzantine Catholic Church – in the business of saving souls since 33 AD!